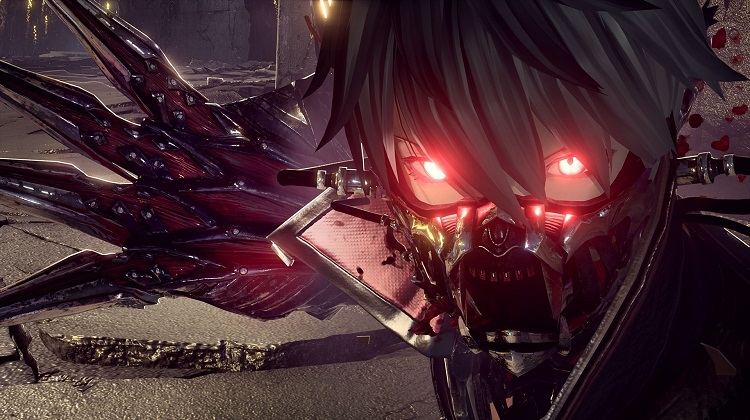 Recently, character creation and customization has become the norm for role-playing games. Looking back, it seems obvious that players would like to create a unique character, but technology and developers have been slow to catch up. The trend is here to stay. Character builders get more advanced with each new game. Code Vein’s character generator sets the bar higher in the customization field.

As tired as many are of this comparison, Code Vein’s character creator is similar to Bloodborne’s in terms of features. The creator also matches that of Black Desert Online. The latter is one of the best builders in the gaming industry.

To adjust your appearance, you need to find the Home Base, located next to Coco, according to the game’s wiki page. In the Home Base, players can look at themselves in the mirror next to the candles and the tub to adjust their appearance. : change clothes, hairstyle, eye color, physical appearance, etc.

Designer presets to help players build and refine their appearance. Besides the choice of gender, there are 32 facial presets. Players can continue with the preset without improving further, or they can continue to change their character’s appearance as they wish.

In an interview with Fextralife, Bandai Namco said that they don’t want to fall into the trap of using a defined slider pattern. They hoped that players could create their ideal character and start from a blank slate.

If the previous games are any indication, players will take this creator to make ethereal gods and beauty goddesses. They can also create hideous monstrosities by pushing functionality to their limits. Either way, the freedom offered by the creator is refreshing and unique.