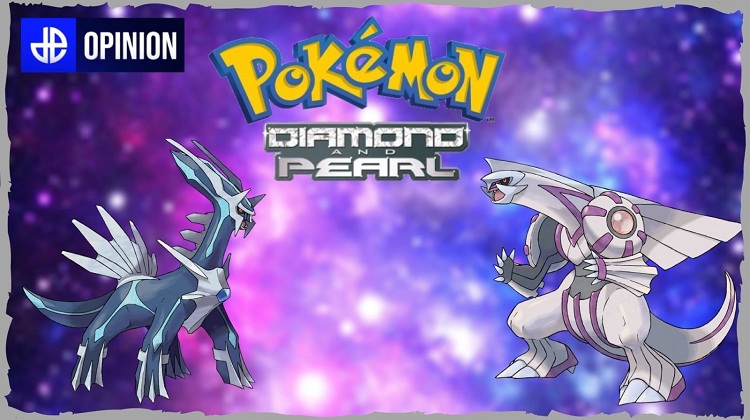 The Pokémon Diamond and Pearl remakes for the Nintendo Switch could be on the horizon if a recent report from a reliable Pokémon source is to be believed.

The rumor arises as years of speculation about the desired remakes are brewing among devoted Pokémon fans. Further speculation from Centro Pokémon indicates that in addition to remakes based exclusively on Nintendo Switch, the gameplay will seek to capture the classic feel of the original games, as opposed to the Pokémon Let’s Go Pikachu! and Let’s Go Eevee! redesign of Pokémon Red and Blue.

Centro Pokémon also shared the details of a subdomain on the official Pokémon website under the name Diamon and Pearl, currently available with a 403 error message, which means there is content on the page.

Notable qualities of these games include additional evolutions of pre-existing Pokémon, online compatibility, and the addition of two iconic Legendary Pokémon: Dialga and Palkia.

Nonetheless, February 2021 will mark the 25th anniversary of the launch of the original Pokémon Game Boy titles. Additionally, this month aligns with National Pokémon Day (February 27, 2021). You could argue that next month is shaping up to be a great time for an official announcement from the Pokémon Company regarding these alleged rumors.