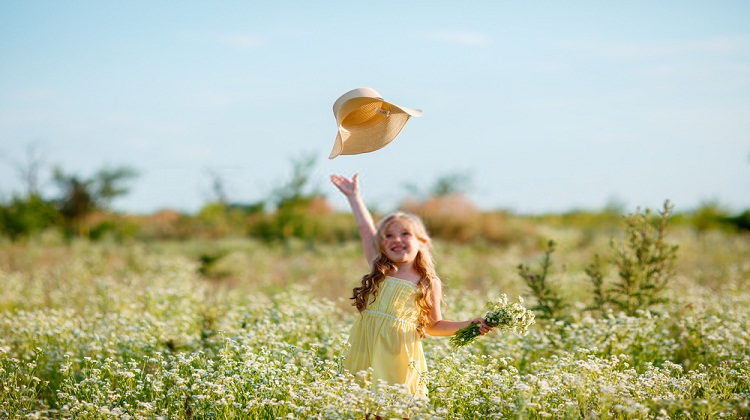 While presenting the Square Enix announcements, Final Fantasy XIV producer and director Naoki Yoshida unveiled the game’s fourth expansion. Final Fantasy XIV: Endwalker concludes the epic saga with Zodiark and Hydaelyn, taking players to new places like the moon, increasing the max level from 80 to 90 and introducing new dungeons, raids and more unique content. The ad showcase opened with a trailer, showing the Warrior of Light as a paladin fighting alongside Alphinaud and Alisaie during what feels like the end of the world.

Yoshida then announced Endwalker’s fall 2021 release window. Due to the coronavirus pandemic, the team had to delay their work between patch 5.2 and 5.3 by about three months. All previous expansions were released around the summer, but unfortunately Endwalker will be releasing later due to delays.

Final Fantasy XIV: Endwalker will also introduce two new jobs: a healer and a melee DPS. So far, Yoshida has only given details about Sage, the healer’s profession. Sage will act as a barrier healer, like the scholar. The developers plan to rework Astrologian to become a pure healer like a white mage, although they haven’t given too many details on this yet. The Sage uses four sword-shaped weapons called Nouliths. They use these Nouliths to deal damage and send barrier healing to other party members.

During the main storyline quests, players will finally make their way to Thavnair, a location heavily mentioned throughout history over the years. The colorful Radz-at-Han will be the new central location, similar to Eulmore at level 80. Warriors of Light will also travel to Garlemald, although the empire looks rather damaged and is not in the best shape. Players will find out why as they play through the story.

Yoshida has also announced tons of other Endwalker content, like the new Ascian-focused alliance raid, small-scale PvP, an island sanctuary where players can grow crops and raise animals, a surprise update to the Gold Saucer (Blitzball? Snowboarding?), and a new living quarters in Ishgard after the Ishgardian restoration for artisans and gatherers.

Players can also expect a “downscaling” of statistics with the release of version 6.0. The values ​​of combat stats, such as strength and dexterity, as well as player and enemy health, will be reduced to reduce the overall damage amount. Yoshida stressed that players will not get weaker, but instead will simply see lower numbers across the board. With this change, the developers are also removing the belts as an equipment. All belts equipped during version 6.0 launch will go directly to Calamity Salvager NPCs in starting cities.

Finally, Yoshida introduced the Data Center Travel system, similar to the World Visit system currently in game. Players will be able to travel through data centers to visit anyone on any server, join dungeons, take captures. screenshots together, purchase items from their server’s Marketplace, and more. This should help bring Final Fantasy XIV even closer to a serverless experience.

Square Enix will have more Endwalker announcements during its free online Fan Festival scheduled for May 15-16.