Motorway is a U.K. startup that allows professional car dealers to bid in an auction for privately owned cars for sale. The startup has had rapid success by removing a lot of friction in the process. It’s now raised £48 million / $67.7 million in a Series B round led by Index Ventures, along with new investors BMW i Ventures and Unbound. Existing investors Latitude and Marchmont Ventures also participated. The funding will be used to extend its platform and grow the current 160-strong team.

The startup claims it allows consumers to sell their car for up to £1,000 more than they could via other means, by uploading its details via a smartphone app that also uses computer vision to assess the state of the car. Over 3,000 professional car dealers then bid for the vehicle in a daily online auction. The highest offer wins the car, which is then collected for free by the winning dealer inside 24 hours.

Motorway says it has sold 65,000 cars since its launch in 2017 and seen sales hit £50 million in May 2021 alone, £2.5 million of transactions a day, and more than 4,000 completed car sales a month. With only 5% of all vehicles in the U.K. sold online right now, there is plenty of headroom for this market to grow.

Tom Leathes, CEO of Motorway, said: “For half a century, inefficient offline processes have led to bad deals and a bad experience for both car sellers and car dealers. Motorway has fundamentally changed a broken experience where everyone ends up dissatisfied — and we’ve transformed it with a superior online experience where everybody wins. Cutting out the middlemen leaves both the consumer and car dealer with a better deal, all from home and without the stress. Our incredible growth so far is testament to our focus on delivering more value through technology — and this investment will provide us with the fuel to take Motorway to the next level.”

Danny Rimer, partner at Index Ventures, said: “We’re always looking to invest in companies that are truly disrupting an industry and meeting a real customer need. We have found that in Motorway. The team has built an incredibly powerful platform, underpinned by great technology and a deep understanding of the challenges both consumers and car dealers face. Motorway has quickly become the first port of call for tens of thousands of people selling their car.”

Motorway has raised £14 million in venture funding since it was founded by Tom Leathes, Harry Jones and Alex Buttle in 2017.

Speaking to me over interview Leathes added: “COVID has been a real accelerator of something that was already happening. The car industry is moving online and that’s partly about people buying their next car online, but it’s also about dealers changing their behavior, how they do business, where they buy their cars. It forced that change which they resisted for a long time, and now they’re embracing it, so it’s a fundamental shift in the industry. And this is why we see such a massive opportunity to provide the rails to help both sides of the marketplace to move online.”

Rimer added: “It’s rare that you have founders who have worked together across multiple successful and less successful startups who have that scar tissue and success, and are now going for a much bigger opportunity. The business model is really an important one for us because instead of owning inventory and then having to get rid of your inventory, sort of like the difference between Net-a-Porter and Farfetch. Motorway’s marketplace is just like Farfetch — they don’t have any inventory, which means that just by merely making that platform happen for buyers and sellers, they win. So there’s a lot less risk associated with what the money is going to be used for when building the business.” 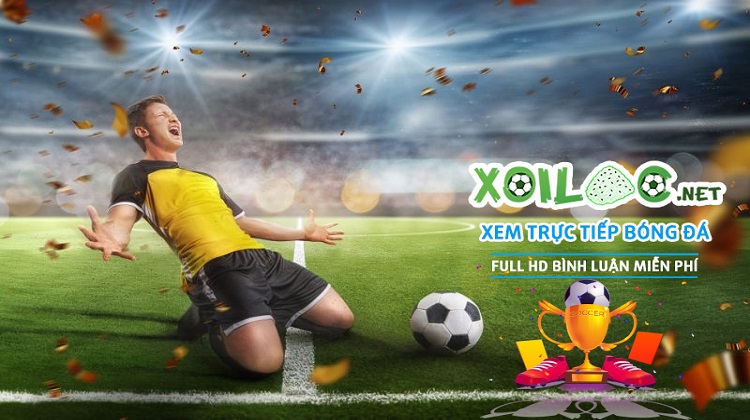 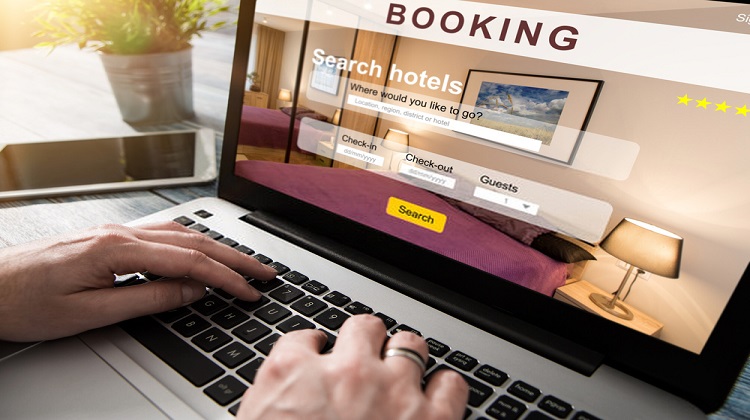 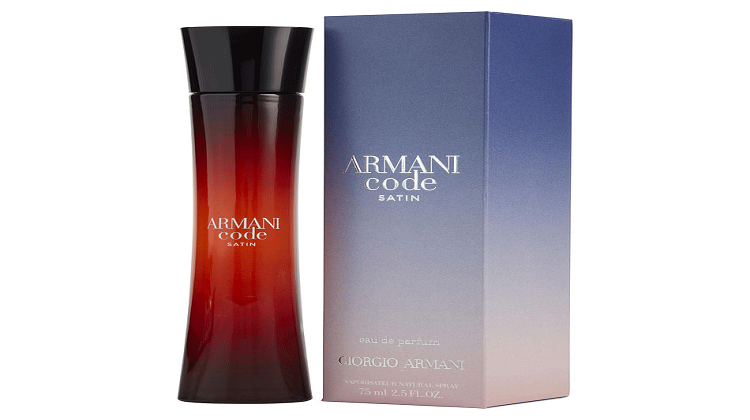