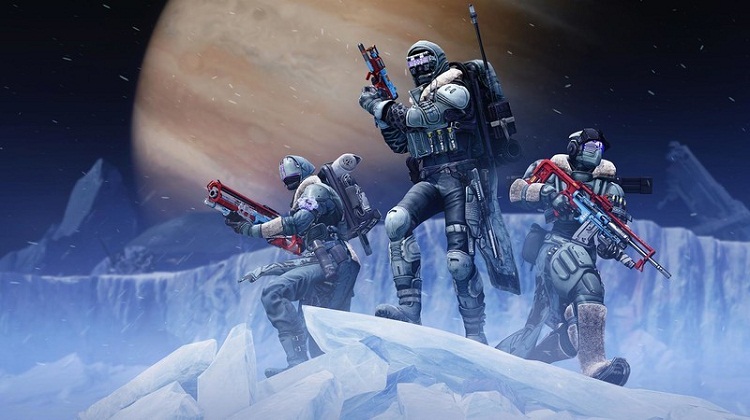 After completing the first Born in Darkness quest in Destiny 2, you are ready to delve deeper into Bray’s past. This quest will take you all over Europe. You can expect to uncover more dark mysteries about what lies beneath the ice and about Clovis.

The Born in Darkness quest completes the Beyond Light campaign.

Much like the first Born in Darkness quest, this one allows you to defeat Vex all over Europe to acquire their energy. You also have to defeat enemies using burst damage, which involves defeating enemies by hitting them with your Stasis elements, freezing them, and then smashing them.

You can mainly find Vex in the Nexus, Glassway, Infinitude, Asterion Abyss, and Cadmus Ridge.

For those who find it difficult to take out enemies using burst damage, remember this is caused by exploding ice. So when you throw a grenade and create that wall of ice, destroy its pieces when it is next to enemies and defeat them that way. The larger the groups the better, and you can do this with any enemy.

After you have completed this part, you are ready to do other playlist activities. You need to power up your key, so the best way to do that is to do more strikes or complete Crucible or Gambit playlist games.

Part 2 of Born in Darkness is quite the same as the first one. For the third stage, you must eliminate a squad from Fallen in the Riis-Reborn Approach. The exact location is detailed on your map.