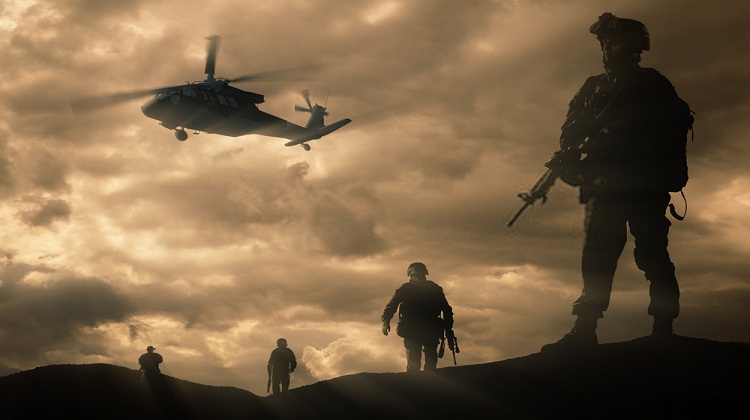 The Ignis Wraith has been at the top of Warframe for a long time. It’s not Tenno’s weapon thinking, as it simply fires a huge explosion of flame at enemies. It is, however, perfect for quickly cutting large groups.

It deals inherent heat damage, but like all weapons, it can be modified to produce other elemental types. Also combines solid critical chance and status chance, which makes it ideal for taking on all kinds of enemies.

I have used this version of Ignis Wraith for a while. I never felt the need to change that, no matter what enemies I fight. The Ignis Wraith is not a boss fighting weapon, but is one of the best in the game for clearly out crowds, even at higher levels. You want to back it up with a powerful secondary weapon for good single target damage.

Heavy Caliber, Serration, and Split Chamber all provide general base damage buffs, while Vital Sense increases critical hit damage generated by the weapon. Point Strike will increase crit chance, and you can take advantage of that by running a Sentinel weapon with lots of Vigilante mods on it to improve crit.

The primed Cryo Rounds and the infected clip will combine to inflict viral damage on you. This means that you deal both heat damage, which will remove the armor. Viral damage will greatly reduce the enemy’s health reserves.

After that, the rate of fire mod of choice. This will dramatically increase DPS and provide greater opportunities for critical and condition ticks. This build will hit anything on the star map and easily cut enemies down to about level three Exits.