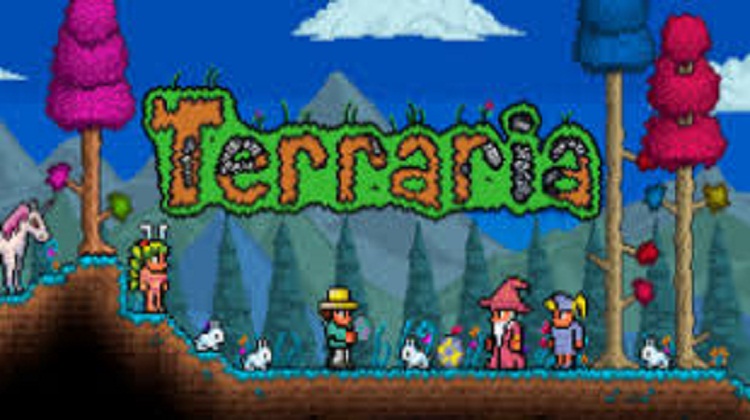 Did you play Terraria like any other typical day just for some strange event? The day went smoothly, as you would expect any other day cycle in Terraria to do, but night falls and everything turns red. The blood moon has risen, bathing the entire area in red and making everything feel strange. In Update 1.4, the Blood Moon received a few changes, so what you may have known before might be different now. Read on to find out the situation around the Blood Moon and what it means to you.

When does a blood moon occur?

Blood moons have a good chance of occurring if the proper criteria are met. For an 11% chance of a blood moon rising, at least one player on the server must have 120 health, and it must be any night the moon is present (any night other than a new moon). Once launched, the Blood Moon will last the entire night cycle.

If you want to force a Blood Moon to happen, you will need to consume a Blood Tear at Night, dropped by various enemies that spawn during a Blood Moon. Below is a list of enemies to kill for a chance to drop a Tear of Blood, as well as the percentage chance they’ll drop it.

During a Blood Moon, enemy spawns increase, even near NPCs, who usually wouldn’t have enemies nearby. There will be more of them than the usual ones, and they will generate faster, so be ready for a fight. During this time, zombies can open doors, and generally peaceful creatures like rabbits, penguins, and goldfish will become corrupt or vicious versions of themselves, depending on the world, and hostile.

The groom and the bride are both variant zombies with more health than your typical zombie and are dressed out of the room. As you can guess, a bloody zombie is a different kind of zombie, but with more health, damage, and speed buffs than you would see in a typical undead. He also gets faster the closer he gets to a player. Dripplers are flying enemies that slowly float towards the player. These four enemies will appear by traditional means in the world; however, other enemies will appear under certain circumstances. In Hardmode, the clown can appear, an evil clown swinging on a large ball. It will throw bombs at you and can make you confused if you touch it.

Fishing, for example, will now have the chance to end up with several new enemies. Using the Chum Caster will provide a better opportunity to get into one of these monsters. Zombie Merman moves exceptionally fast underwater, so after fishing him, make sure to keep him from returning to the water. He also cannot be knocked back and will have higher defense and health than a typical zombie. The Wandering Eye Fish is a small flying fish with a large eye. Like Zombie Merman, he cannot be knocked back and will have high defense and health. However, while it moves quickly in air, it is slower in water.

When playing in Hardmode, three additional enemies can be fished during Blood Moon, and one will summon a different type of enemy. The Blood Eel is a segmented enemy that acts like a faster Wyvern. His head is his weakest area, so aim your attacks there. The hemogoblin shark is a supreme predator both in water and on land. It’s quick; Whether swimming or running, he can jump high, is immune to lava damage, and can shoot you blood on land. Finally, the Dreadnautilus, the most dangerous of all fished enemies. This flying enemy has a few moves he can perform, making him invincible, reflecting projectiles, or summoning blood squids, which we’ll get to in a second. Probably the best way to protect yourself while fighting one of them is to build a square structure, but even then the Dreadnautilus can break through walls and hit you, so make sure you are equipped with it. health items when trying to fight one. When the Blood Squids are summoned, they will try to get close to you and fire projectiles. These are meant more to distract the Dreadnautilus himself, so if you’ve got any summoning weapons let them focus on the blood squids while you focus on the grand boss himself.

Other notable events during a blood moon

Here is a collection of other interesting facts about the Blood Moon.